An artificial turf soccer pitch built in 2009 was in need of refurbishment of the artificial grass in order to uphold its state-of-the-art performance. There was no problem in re-using the Alveosport shock pad made by Sekisui Alveo in the new turf system.

The soccer pitch is located in Genemuiden (NL) and is used by SC Genemuiden, which plays in the Netherlands’ top amateur league. The artificial turf system was installed in 2009, and after a decade of heavy-duty use, the club wanted a new state-of-the-art pitch.

The first step in the project was to remove the old artificial turf carpet, including the infill. As expected, the Alveosport shock pad underneath appeared to be in good condition for subsequent use. This was confirmed in tests of the shock pad by the external laboratory KIWA. The measured values show that the ten-year-old Alveosport NUT 3001 - 12 mm shock pad and all performance characteristics had remained unchanged. This was no surprise, since Sekisui Alveo issues a 25-year warranty on the product.

Quality is the key

The secret of the material’s longevity and stable performance properties is the quality of the installed material and its pa¬tented design. Alveosport is made of cross-linked closed-cell polyolefin foam. Throughout its service life, Alveosport does not release any harmful chemicals or gases known to pollute soil, water or air. The patented product is designed specifically for use as a shock pad in artificial turf systems. The new pitch finally is FIFA-certified. It will reliably serve SC Genemuiden as a first-rate soccer pitch with its natural performance for more than another ten years. 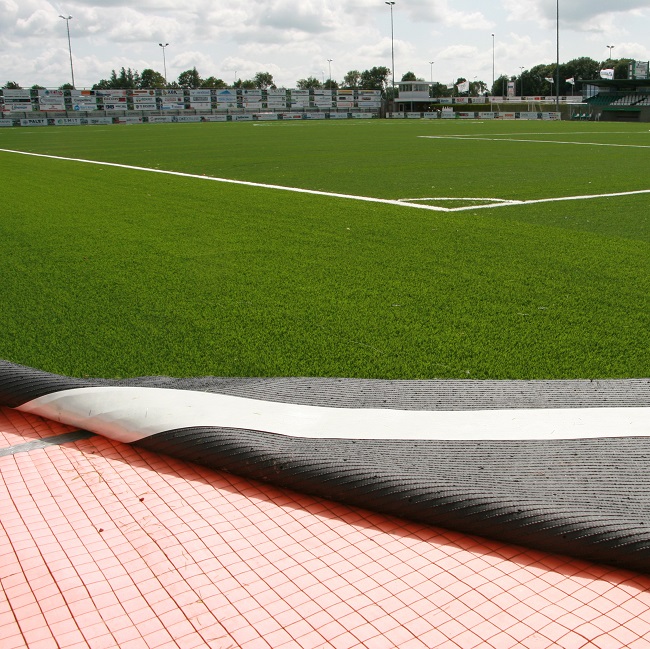 Shenzhen Huadian Lighting Co., Ltd. is a manufacturer specialized in flood light from Shenzhen, China. More than 2,650 projects have been delivered all over the world by the end of 2020, mainly located in Europe, USA and Australia. 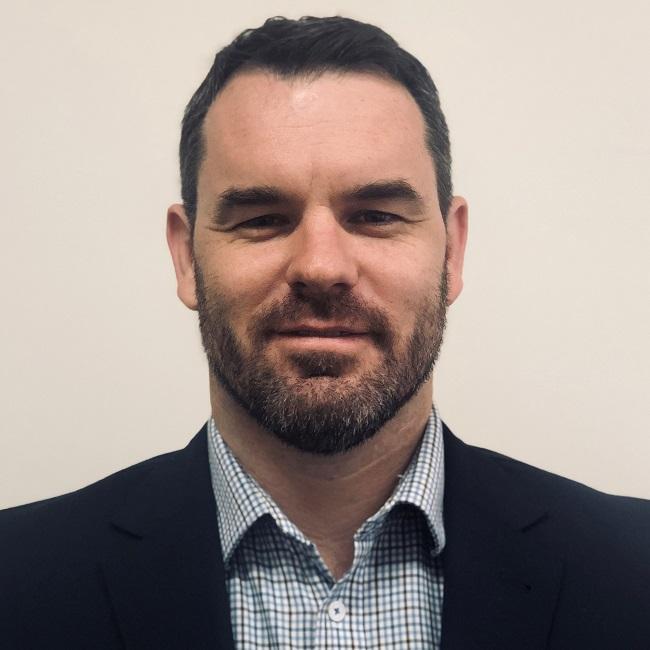 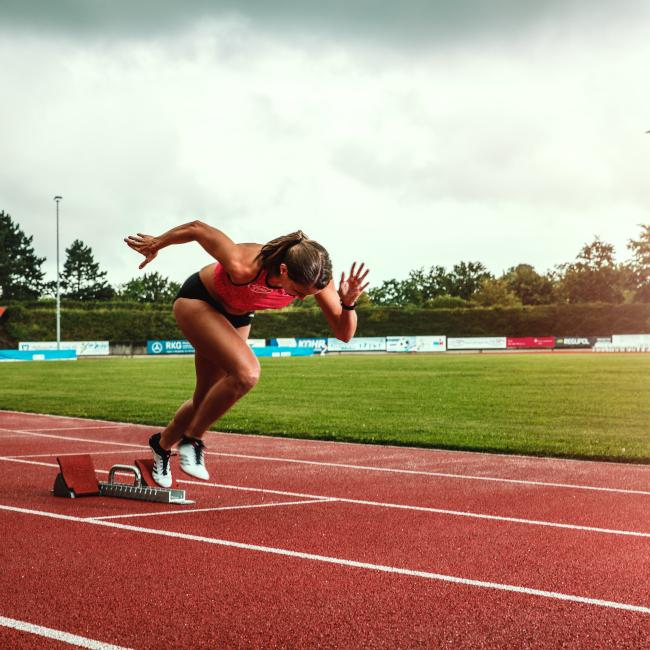 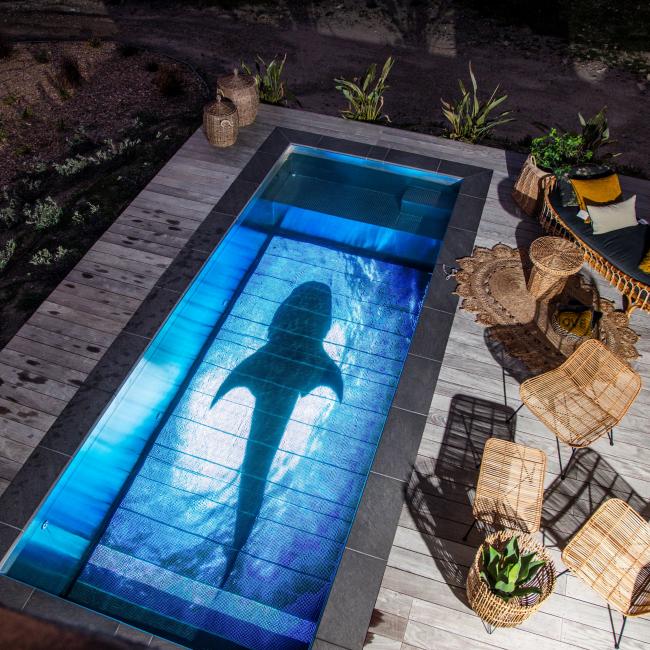 A Franco-German collaboration between ASB GlassFloor and POOLOOP has created a new concept for the presentation of imagery within swimming pools. 09:40pm® allows the transformation of these spaces into visual experiences, where the only limitation is the user’s imagination. 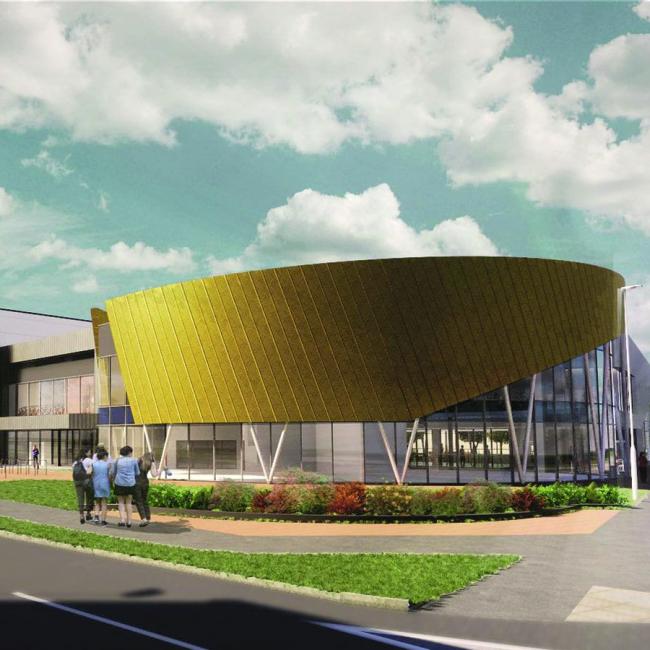 A new community leisure facility will replace the Camberley Arena in the heart of Camberley. Places Leisure were awarded the 25-year design, build, operate and maintain contract for the new Camberley leisure centre, along with their construction partners Pellikaan and architects Roberts Limbrick. 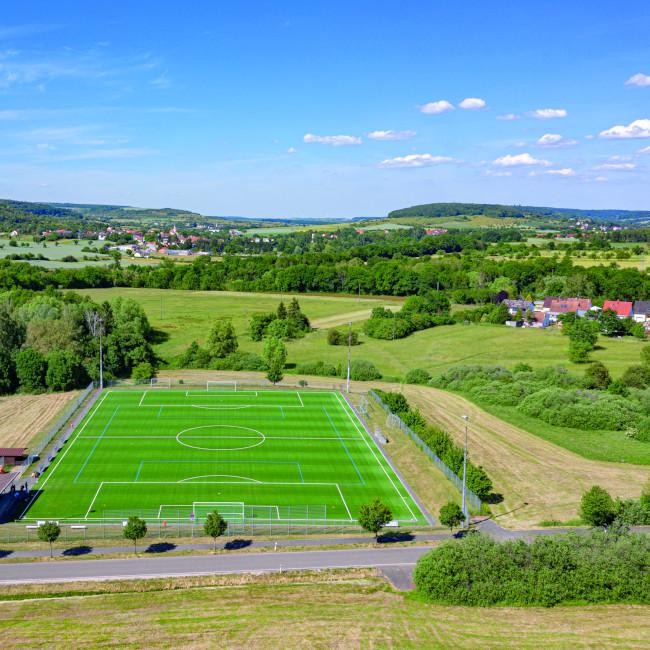 SV Niedergailbach is one of the first football clubs for which Polytan has laid its LigaTurf Cross GTzero turf, the world’s first CO2-neutral synthetic turf for football. Alongside from the high environmental standard, though, it also offers enhanced player comfort while being extremely hard-wearing and easy to maintain.
All news All events