On top of the roof in Erfurt

The Kaufland sports roof has stood the test of time and is an example of the sustainable activation of roof space in urban areas. The often neglected „fifth façade“ offers huge potential for accommodating sports facilities, playgrounds or day care centres in an urban environment and in a manner that saves both space and resources. For the renovation of the running tracks in 2020 REGUPOL relied on re-topping.

Our cities are becoming increasingly crowded. More and more people are moving closer together in increasingly limited spaces. Even providing locations for such essentials such as food, retailing and sports is becoming difficult.

Rooftops offer a vast, and to-date, rarely explored potential for a wide range of uses. They are frequently seen as no more than places for installing air conditioners or antennas – things that nobody really wants to see or attract attention to. This is a lost opportunity because these roofs can have many highly attractive uses. 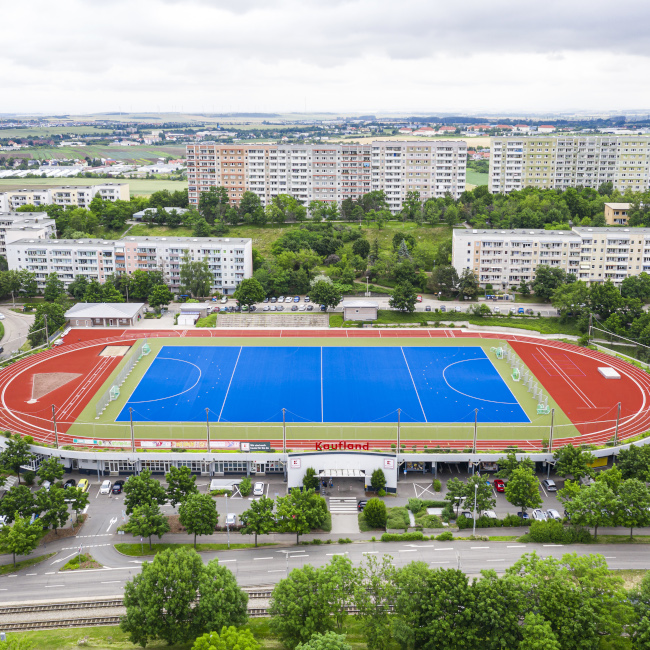 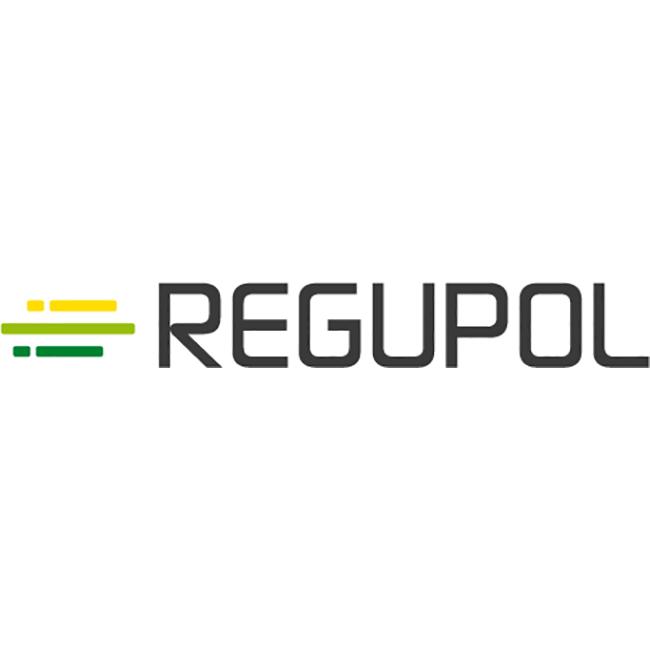 The City of Erfurt, Germany took a new approach as early as 1994. The steadily expanding residential real estate „Kleiner Herrenberg“ in the south-east of the Thuringian state capital suffered from an urgent lack of both shopping and sports facilities. During the initial planning phase for the new food retail store, the idea of putting sports on the roof and shopping underneath began to take shape. And this is how the Kaufland sports roof came into being.

It also includes a spectator stand with sweeping views over the whole city and a building to house changing rooms for athletes, judges, teachers and coaches as well as equipment rooms.

The Kaufland sports roof is thus a fully equipped type C athletics facility – and its spectacular location and view makes it one of the most frequented sports facilities in the entire city.

The artificial turf pitch was renovated from the ground up in 2012, with the running track and other athletics facilities following suit in 2020. REGUPOL, a long-standing sponsor and promoter of sport in Erfurt, was responsible for this second stage.

For renovating the athletics surfaces, a sustainable and resource-saving approach was taken: after cleaning each synthetic surface thoroughly, a new wear layer was applied on top without having to remove and dispose of the old surface beneath. This process is called re-topping and is one of REGUPOL‘s many strengths.

REGUPOL had previously equipped Erfurt‘s two largest sports facilities, the Steigerwald Stadium and the Hartwig-Gauder Hall and is also a sponsor of “Top Team Thüringen”, a local sports team.

The newly renovated Kaufland sports roof is a prime example of the symbiotic use of densified spaces in urban surroundings. While the food retailer provides the local area with basic needs in food supplies, the sports ground covers the need for sporting activities - close to home, sustainable and extremely space-saving.

Cooperation between Erfurt sports clubs, Kaufland and REGUPOL has ensured a lasting and sustainable supply of sports activities for the Kaufland sports roof.

Activating roof space in times of increasingly scarce resources is one of the great challenges of our time. However, it is not only about designing roof areas appropriately, but also about ensuring conflict-free use of a building’s various levels. Here, sound insulation in particular plays a major role, which is also one of REGUPOL‘s core competences.

The awareness of social issues, the enormous experience gained from installing sports surfaces in well over 100 countries and the vast expertise with a wide variety of acoustic chal­lenges are what motivate the pioneer for sports surfaces to take on more projects of this kind. Both on the roof and below it.

A community task with enormous impact. 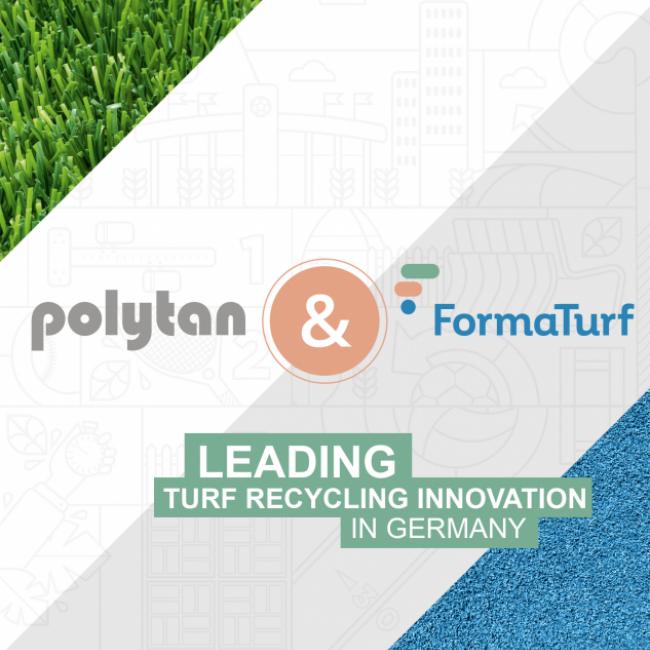 As one of Canada’s leading design practices, CS&P Architects is offering a full range of architectural, planning, interior and urban design services. Since the inception in 1962, a significant focus of their practice has been the programming, planning and design of community-focused projects aimed at improving health and wellness. 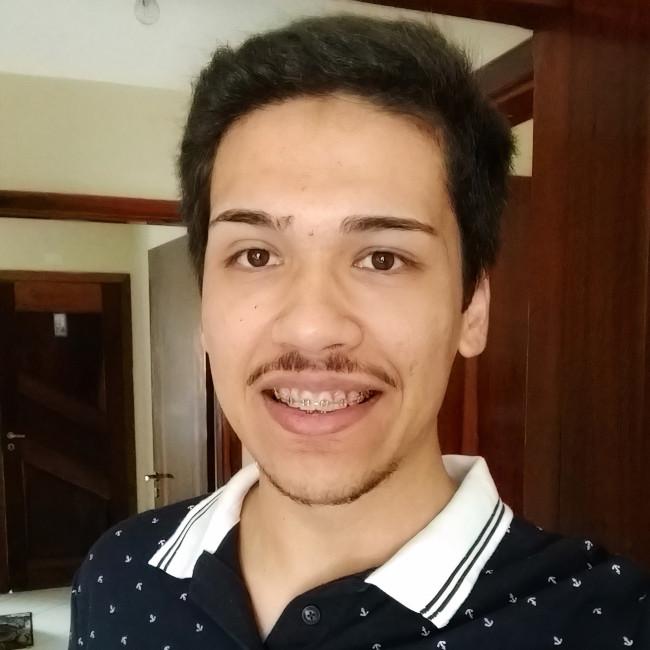 Carlos is a Civil Engineering student at the Federal University of Technology, Parana (UTFPR) in Brazil. He has been interested in sports infrastructure since early childhood.Now he is looking into fields where he can research, act and help to develop civil engineering. 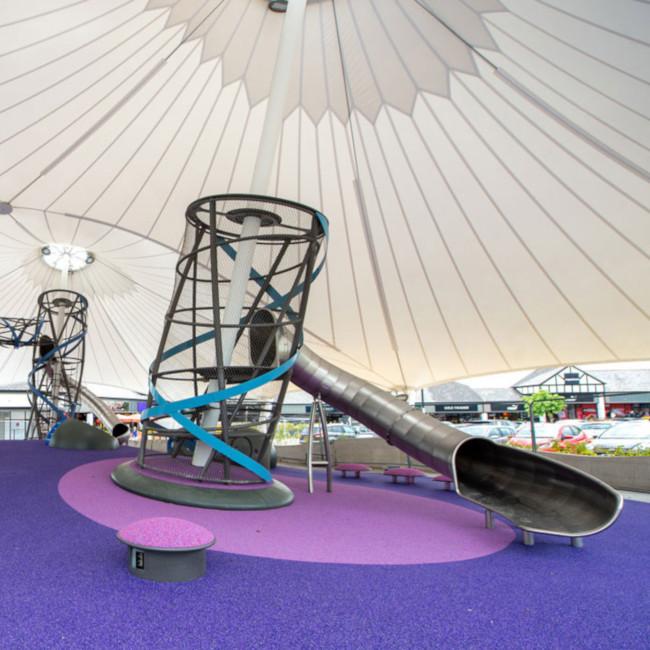 The innovative facilities with great heights are places for fun and games, offering excitement for the whole family. They enable parents and grandparents to accompany their children and grandchildren as they explore the world, as the playful, spacious facilities are designed to be cross-generational. 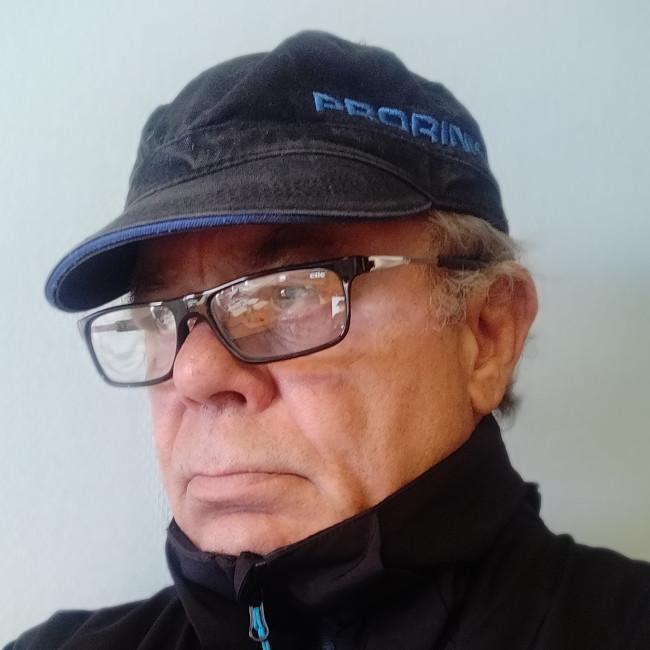 Ari’s career in the ice sports facility industry started in 1989. He acts as Managing Director of Prorink International LTD. Ari is the author of the book "Lex Aqua and all about ice" - a research report on ice quality for the past ten years. The book concentrates on facts that affect the ice quality. 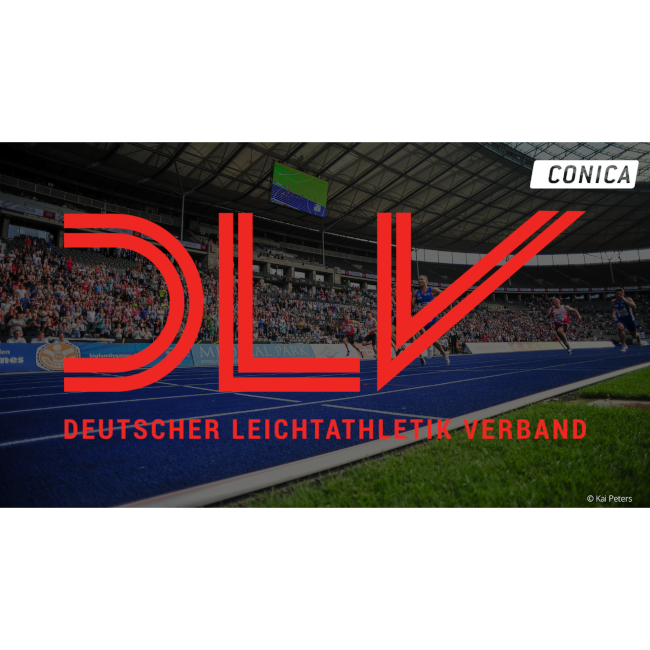 The Swiss company CONICA is a global innovation driver in athletics running tracks. Now the company has signed a cooperation agreement with the German Athletics Association (DLV), to set new standards – especially in running track research and development.
All news All events